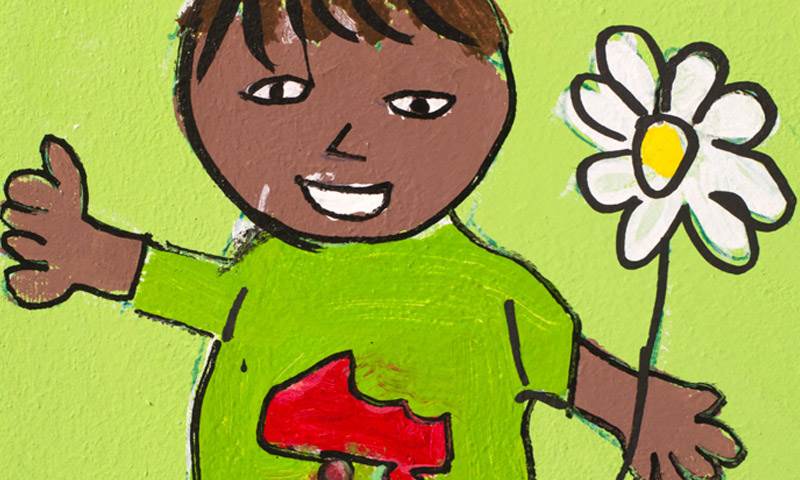 An analysis of the 2016 findings of the UN Human Rights Committee has been published which looks at the main issues emerging from the Concluding Observations and decisions made during 2016. For the first time, the report includes information from the Committee on the Rights of the Child.

The aim of the report is to provide a clear understanding of the jurisprudence of the Human Rights Committee for the year 2016. This includes Concluding Observations and State Party reports to the Committee. During 2016, the Committee examined 21 State Party reports (including the UK) and 87 individual communications and made Concluding Observations based on these.

This report also analyses the findings of other UN Treaty Bodies including the Committee on the Rights of the Child, and compares these Committees findings in order to look at the various interpretation of specific issues by different Treaty Bodies.