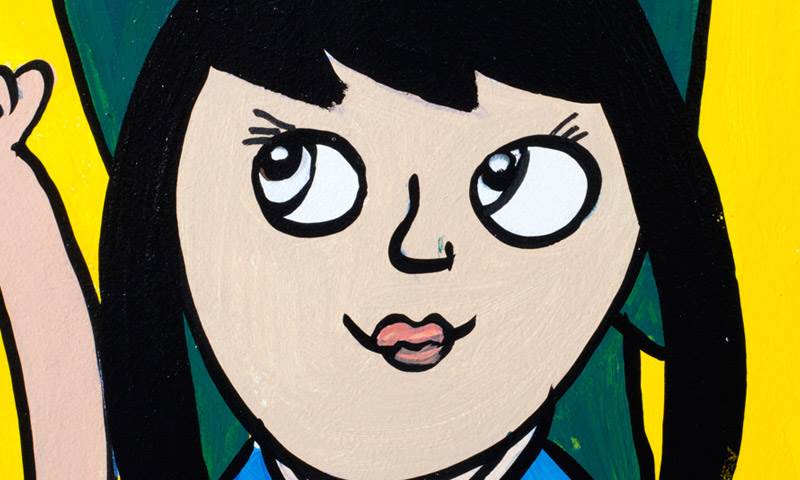 The Scottish Sentencing Council has published its Business Plan 2018-21 which outlines the Council’s aims for the next three years. These include aiming to complete sentencing guidelines relating to the sentencing process, the sentencing of young people, causing death by driving, and environmental and wildlife crime.

The Council has also published its first sentencing guideline, which sets out the general principles and purposes of sentencing, after having been approved by the High Court of Justiciar. These guidelines will come into force on 26 November 2018. The Council is also currently developing guidelines relating to sexual offences and sentence discounting.