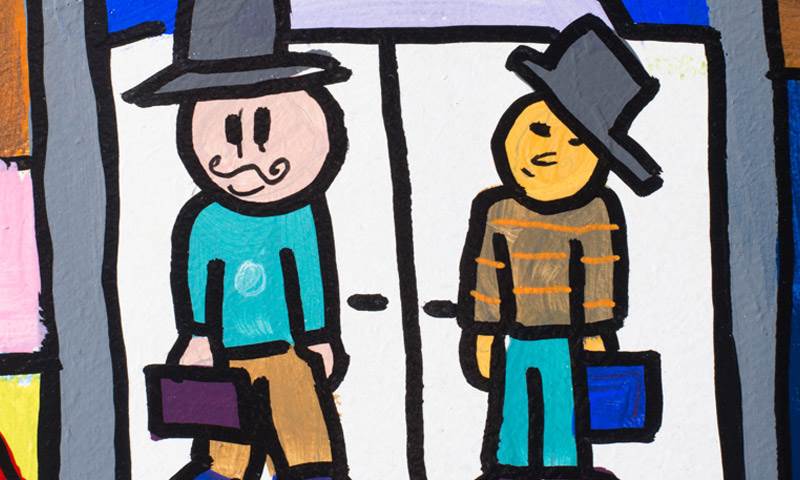 The Scottish Government has produced a thematic report reviewing the effectiveness of Crown Office and Procurator Fiscal Service's (COPFS) processes and procedures for prosecuting offenders up to the age of 18.

The report is based on data gathered in interviews, observation, document review and file reviews of cases where the offender was under 18-years-old and reported to COPFS in 2016/17.

The report finds that despite an emerging consensus that under 18-year-olds should be treated as children or young people in the criminal justice system in line with the UN Convention on the Rights of the Child, the current legal framework often treats 16 years old as the transition age between child and adulthood.

It also reveals that communication with offenders during diversion processes was found to be inconsistent and not tailored to the specific needs of offenders. Letters often contained overly complex wording and legal jargon.

It recommends that criminal justice social workers produce timely updates to enable final decisions to be made as quickly as possible in order to minimise the adverse impacts a prolonged process can have for the young person concerned.

Read the report here: Inspectorate of prosecution in Scotland: thematic report on the prosecution of young people