Child Rights Connect: 30th Anniversary of the UN Convention on the Rights of the Child 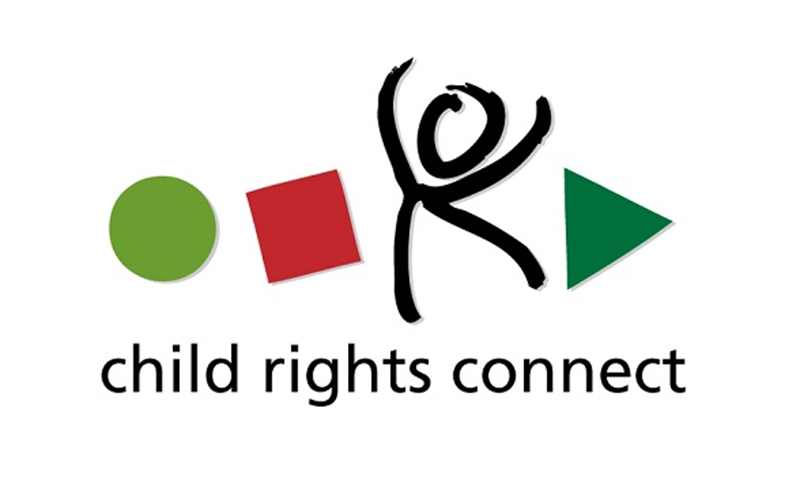 Since 1989 the UN Convention on the Rights of the Child (CRC) has played a central role to improve the lives of children around the world. The CRC is the most holistic human rights treaty, including social, cultural and economic rights, as well as civil and political rights. It defines every human being below 18 years of age as a holder of human rights, taking into account both protection and empowerment necessary to make this notion a reality for every child.

The former NGO Group for the Convention on the Rights of the Child – now Child Rights Connect – has extensively influenced the drafting of the Convention, its Optional Protocols, General Comments and the UN Committee on the Rights of the Child (CRC Committee) Working Methods, and since its adoption has successfully contributed and advocated for its proper implementation worldwide.

30 years after its adoption, the CRC is almost universally ratified – every UN member State has ratified the Treaty, except the United States, who is a signatory. This makes it the most ratified UN Treaty. However, many States still have numerous reservations to some of the CRC articles and its Optional Protocols are still far from universal ratification, especially the Optional Protocol on a Communications Procedure (OPIC) which entered into force in April 2014 and currently has 42 State parties[1]. Furthermore, the CRC is often forgotten and not implemented in the comprehensive way that it should be. Fundamental and global challenges are at the heart of this: the wide-spread perception of children as passive subjects to be taken care of rather than equal rights holders, the prevalent approach to treat children’s rights as separate from human rights, the lack of attention to children´s civil and political rights; and the increasing questioning and threats to international human rights commitments.Global challenges include climate change, violent conflicts and poverty, increased migration and the rise of artificial intelligence.

The 30th Anniversary of the Convention on the Rights of the Child is a unique opportunity to put children’s rights, the Convention (along with its Optional Protocols) and its relevance for global peaceful development and co-existence high on the international agenda, to assess the status of child rights and take measures to strengthen awareness, understanding and the actual realisation of children’s rights worldwide. It is our chance to take stock of progress until now and set in motion the further strengthening of the child rights movement in our changing global context where human rights are increasingly under threat.

As the largest umbrella network on children’s rights with 90 members in all regions, Child Rights Connect will leverage the multitude of activities that its members will undertake at national, regional and international level, by increasing their visibility and by strengthening their impact through connections and advice.

Moreover, Child Rights Connect will steer a series of activities with the aim to:

Finally, Child Rights Connect will support and give visibility to all activities undertaken by the CRC Committee, actively engaging the Children’s Advisory Team when relevant.