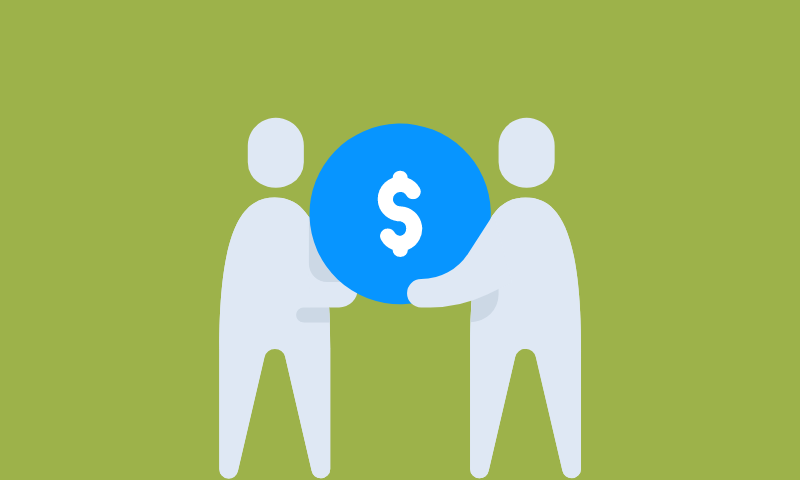 After further pressure on Scottish Government to double the Scottish Child Payment to £20 per week, the First Minister has announced that this change will commence in April 2022.

This is a huge success for the End Child Poverty Coalition who, on Thursday 18th November, along with over 100 charities, faith groups, trade unions, civic organisations and academics, sent an open letter to Scotland’s Finance Secretary Kate Forbes, urging her to “do the right thing” and use the upcoming Scottish Budget to double the Scottish Child Payment immediately.

The call followed September’s commitment by the First Minister to double the payment “as early within the life of this Parliament as possible”. The payment currently provides £10 per week to children in lower income families.

Bruce Adamson, Scotland’s Children and Young People’s Commissioner, who signed the letter, said: “Poverty was the biggest human rights issue facing children before the pandemic, now it is worse. Children have the right to an adequate standard of living and to benefit from social security. The government has a duty to use its resources to the maximum extent possible and that includes doubling the Scottish Child Payment now.”

The commitment to doubling the Scottish Child Payment has been warmly welcomed by children’s and women’s organisations, anti-poverty campaigners, faith groups, trade unions and academics alike.