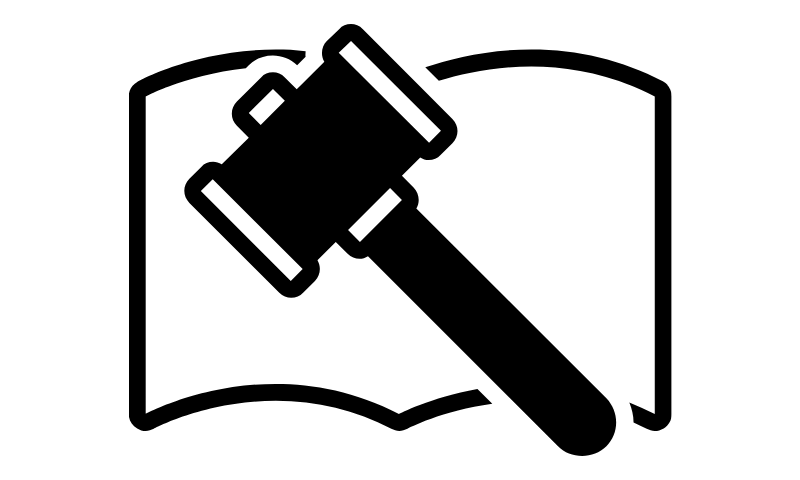 The joint letter, coordinated by CYCJ and supported by 19 organisations, says that children who are accused of offending behaviour should also be supported through the Bairns’ Hoose, as well as child victims and witnesses.

The Bairns’ Hoose is modelled on the Icelandic “Barnahus” model. The Barnahus is a child-centred response for children who are victims or witnesses of crime or abuse. It brings all services (justice, child protection, medical examination, trauma recover and family support) under one roof. The approach reduces the risk of the child experiencing further trauma and enables them to start recovering from their experiences more quickly.

The joint letter notes that children who are accused of offending behaviour are often in the most vulnerable situations and are often victims and witnesses themselves, having experienced abuse, neglect or trauma and adversity in their childhoods. As such, a children’s rights-based approach requires the Bairns’ Hoose to “afford all children parity of human rights safeguards and meet the standards of child-friendly justice”.

The letter draws on the UN Committee’s General Comment on children’s rights in the child justice system which says States should “safeguard children’s rights from the moment of contact with the [justice] system”. It also cites the Council of Europe Guidelines on Child Friendly Justice which say that all children, “be they a party to proceedings, a victim, a witness or an offender” should benefit from a “children first” approach which fosters “a holistic approach to the child, based on concerted multidisciplinary working methods”

The letter celebrates the work to establish the Bairns’ Hoose to date and asks Scottish Government to consider including all children within its scope.