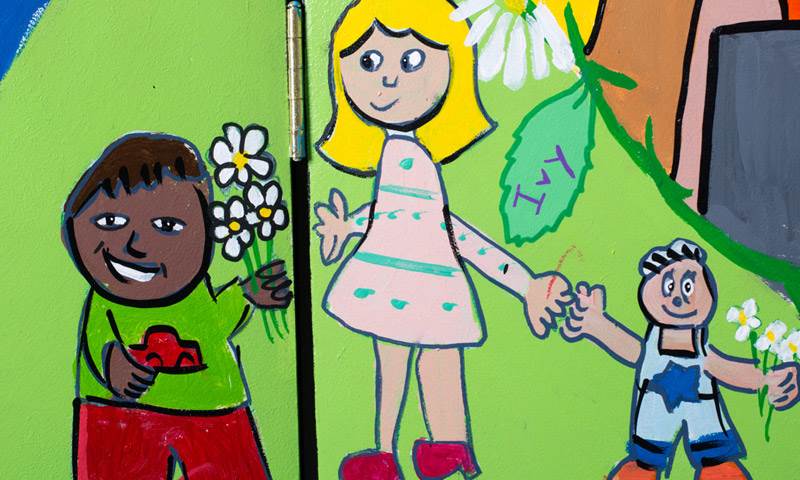 An unmarried mother has won a landmark case in the UK Supreme Court. The judges ruled that denying her access to a widowed parent’s allowance was discriminatory and breached her and her children’s human rights. The denial of the benefit was found to have a detrimental impact on the children of unmarried parents.

Siobhan McLoughlin had lived with her partner for 23 years and had four children with him. However, when he died in 2014 she was told that she would not be able to claim the benefit as they had never been married. The current eligibility rules mean that bereavement benefits are paid only to people who were married or in a civil partnership.

The UK Supreme Court found that denying the benefit to an unmarried mother was discriminatory and therefore incompatible with the Human Rights Act.

Delivering the judgement, Lady Hale said: “It is difficult indeed to see the justification for denying people and their children benefits, or paying them at a lower rate of benefit, simply because the adults are not married to one another. Their needs, and more importantly their children’s needs, are the same.”

The Court also noted that a “great majority of member states” within the Council of Europe provide survivor’s pensions directly to the children regardless of whether their parents were married or not.

What does the judgement mean?

The decision does not automatically change the law. However, it puts pressure on politicians to change the eligibility rules and ensure that the law is human rights complaint.

Changing the rules would potentially benefit thousands of families. Cohabiting relationships are now the fastest growing type of family in the UK. In Scotland, just over half of births are now to unmarried parents. A change to the rules would be very important from a child poverty perspective, by easing the burden on the surviving parent who now finds themselves the sole provider for their children.