Date: 28th January 2021
Category: Reporting to and monitoring the UNCRC, Other human rights treaties and mechanisms 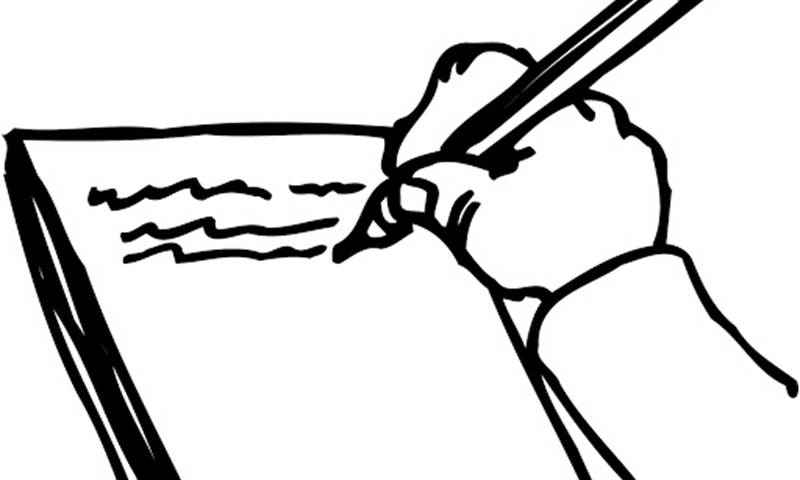 The UK Government has published its mid-term report as part of the Universal Periodic Review (UPR). The report sets out  what progress the UK has made towards recommendations received in 2017. It includes information provided by Scottish Government.

In 2017, the UK received 227 recommendations from other nations. Many of these related to children’s human rights. The mid-term report gives an update on these as follows: