Date: 17th September 2021
Category: Children in conflict with the law 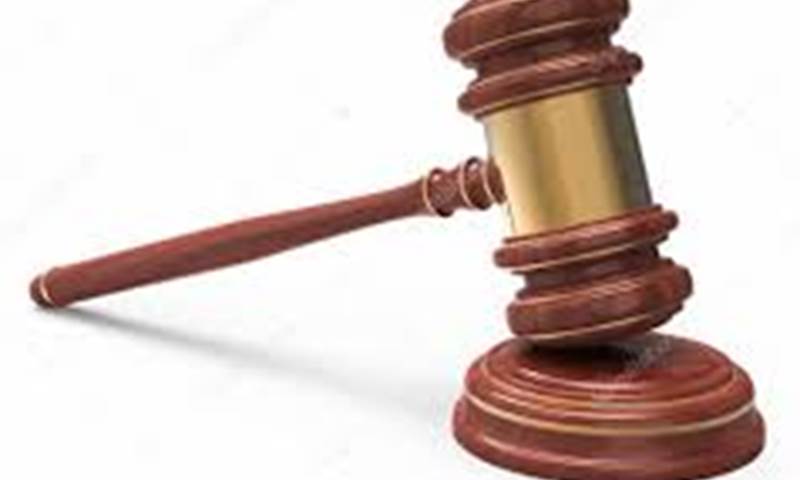 Following consultation, the Scottish Sentencing Council has finalised a new guideline on the sentencing of young people. The ‘Sentencing young people’ guideline, which will be submitted to the High Court for approval this month, requires courts to have regard to rehabilitation as a primary consideration in sentencing young people in recognition of their greater capacity for change. The Council considers that this will help to achieve one of the guideline’s key aims: to reduce reoffending among young people.

Views were invited on a draft guideline between spring and summer 2020. All responses were carefully considered as part of an independent analysis, published alongside the Council’s report on the consultation.

The guideline highlights the need to take into account factors common to many young people who commit offences, such as experience of trauma, including traumatic bereavement, and high levels of adverse childhood experiences. It also makes it clear that the full range of sentencing options will remain open to courts when sentencing a young person.

Subject to the High Court’s approval, the guideline will apply to the sentencing of all those under the age of 25 at the date of their plea of guilty or when a finding of guilt is made against them, a decision that the Council based on compelling scientific evidence on the development of cognitive maturity.

For more information on the new sentencing guideline, click here.