Date: 14th March 2022
Category: Reporting to and monitoring the UNCRC 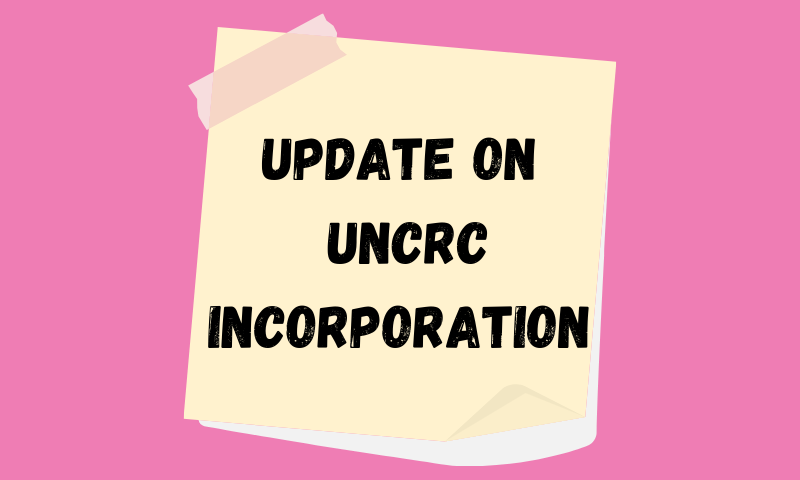 As we approach the one year anniversary of the unanimous passage of the UNCRC Incorporation Bill, MSPs ask Scottish Government for an update on how it is addressing the UK Supreme Court’s judgment.

Minister for Children and Young People said Scottish Government remain committed to incorporate the UNCRC to the maximum extent possible and is “urgently and carefully considering the most effective way forward” for the Bill. This includes bringing it back to Scottish Parliament via the reconsideration stage.

Scottish Government is “exploring options for extending our powers to incorporate the UNCRC beyond those in the current devolution settlement”. Correspondence between the Deputy First Minister and the Secretary of State for Scotland has been shared with Scottish Parliament’s Equalities, Human Rights and Civil Justice Committee.

MSP Willie Rennie echoes calls by children, young people and Together’s members, asking for a timeline for the Bill. In response, the Minister for Children and Young People says Scottish Government is working at pace and will write to Scottish Parliament and Scottish Parliament’s Equalities, Human Rights and Civil Justice Committee with updates.